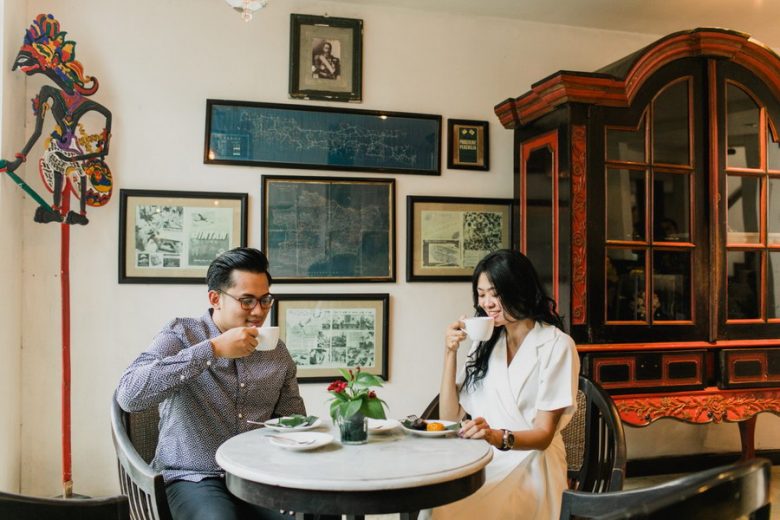 Indonesia is a thousand island country which also been listed as the world’s top 10 tea producing nation. Tea production began in the 1700s, when Indonesian was introduced to the crop via Dutch colonialism which was also the beginning of the culture in Indonesia. Most Indonesian drinks tea on their daily life, whether is for welcoming guest or for personal relaxation.  Surprisingly, many people don’t realize that Indonesia has its own tea culture that varies from each region.

There is what they called Teh Poci, that flourishes in Java especially in Cirebon, Slawi, Tegal, Brebes, Pemalang and surrounding. They brew jasmine tea by placing it inside a poci (teapot) with stone sugar before pouring it into small glasses. The person who received the cup of tea must not stir the tea as according to the philosophy, tea – as it is with life, is bitter in the beginning but will gradually become sweeter if you sow the result in the end. Hence let the sugar will dissolve on its own in the bottom of the glass.  There is also Nyaneut in the western part of Java, mainly in Garut. This tea culture is intended to warm the body during cold weather. “Nyaneut” came from the word Cai Haneut which means warm water. In Nyaneut, before drinking the tea one must turn the glass two times at the top of the palm and smell the tea 3 times. This tea culture is a way to bond between the villagers.

Not far from Garut, in Betawi, there is Nyahi, an almost forgotten tea culture. The tea is brewed Tubruk, a traditional brewing style where the tea leaves aren’t strained. It’s served plain. as the tradition calls for biting palm sugar before sipping the tea which it sweetens the taste. Another unique tradition belongs to royals of Keraton, Patehan. The name “Patehan” is taken from where this tea tradition is held, the Patehan Chamber. This tea brewing tradition has to be done by five females and five males wearing Javanese traditional as they serve the tea complete with a set the accompanying snacks for the royal family of Keraton or the guest of the royal family.

As an appreciation for Indonesian tea-drinking culture, there’s always a traditional afternoon tea in every Tugu Hotels in Indonesia, featuring various local coffees, teas, and traditional desserts. Go to www.tuguhotels.com and choose which place you want to visit for your stay or for the afternoon tea. 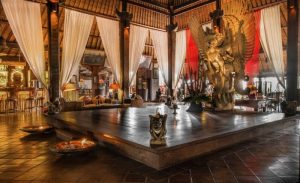 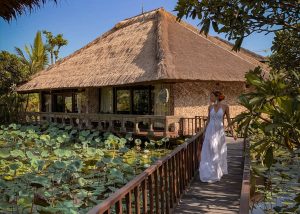