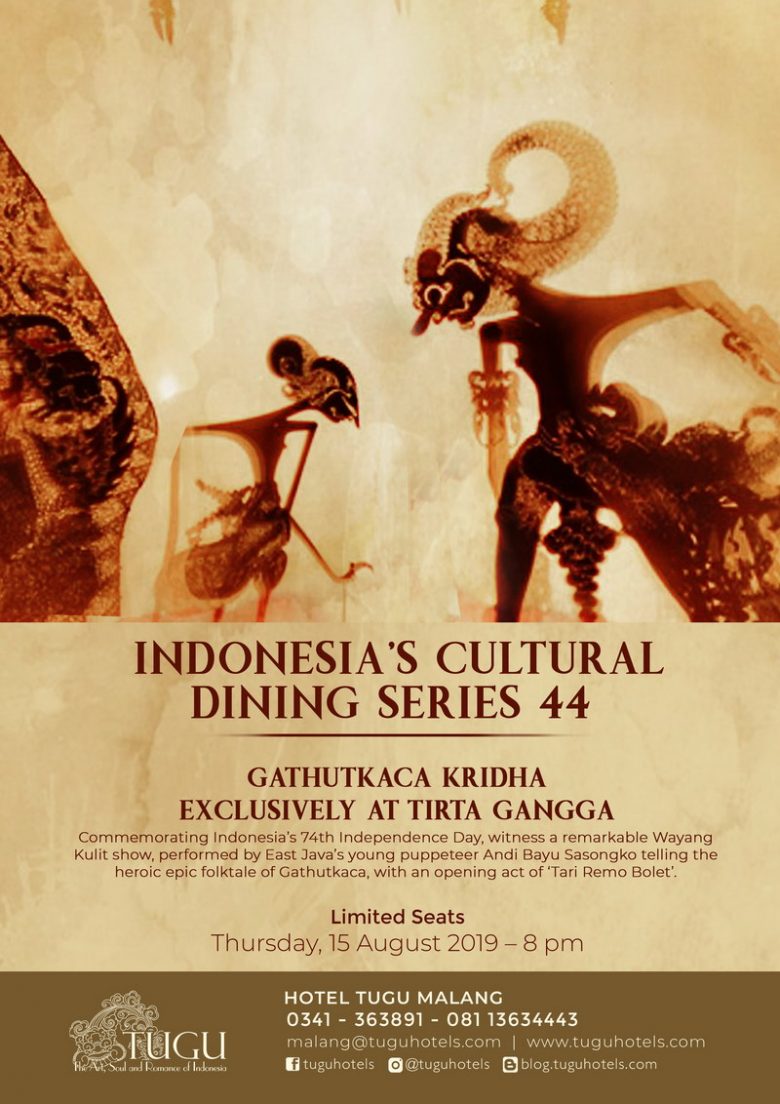 Malang, August 2019. August is a historical month for Indonesian people as it commemorates their independence from past colonization, in 1945 . In celebration of this important moment, Hotel Tugu Malang is proud to host the 44th ‘Indonesia’s Cultural Dining Series’ on the 15th of August, by partnering with young artists to showcase Wayang Kulit (shadow puppet) and Remo Bolet dance performances.

The performances which will be accompanied by Javanese gamelan music and opened with a Remo Bolet dance act which originated from Jombang. This dance is referred to as the Jombangan style due to its calm but firm and strong movements, which symbolizes the spirit of the Indonesian people in fighting for independence. Also enlivening the event is the young puppeteer Ki Bayu. Andi Bayu Sasongko’s stage name, hailing from the Indonesian Art Institute, who will tell the heroic story of Satria Pringgodani (Gatot Kaca) battle against the Kurawa, in memory of the struggles of Indonesian heroes.

This performance will be held in Tirtagangga, Hotel Tugu Malang, an elegant and exotic banquet hall that was inspired by the history of India, Arabia, China and Mongolia Silk and Spice Roads. 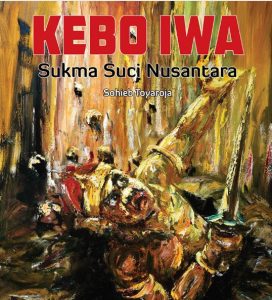 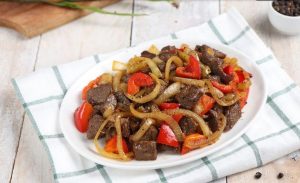 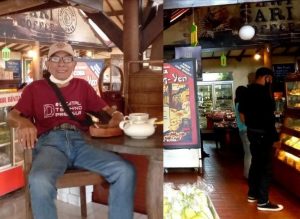