By tuguhotels on Wednesday, December 9, 2020 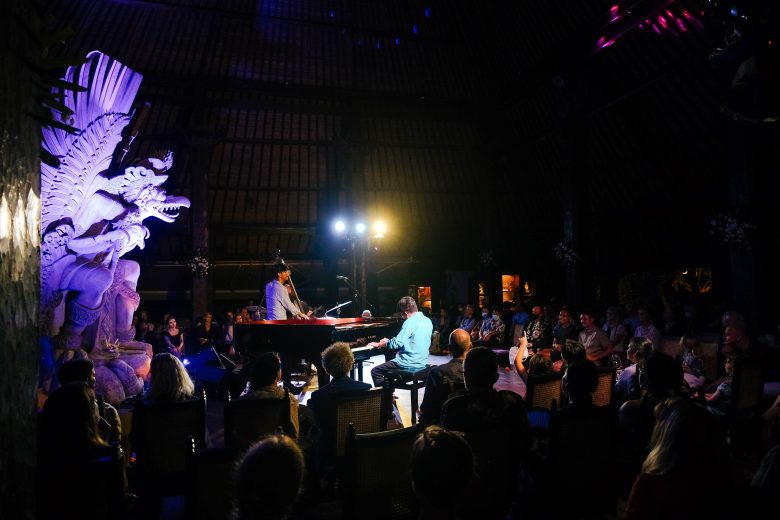 Hotel Tugu Bali recently hosted a successful Joey Alexander’s Homecoming concert on Saturday, December 5, 2020. Those privileged to be among the very select Bali audience of 130 were treated for witnessing the rare musical treat of a young musical star mid-flight on a meteoritic trajectory for parts unplumbed by all who came before.

Joey picked one night out of his month-long holiday homecoming in Bali to share his music with the land of his birth. Revealing great skill as a bandleader, Joey enlisted the estimable talents of Indra Gupta on double bass and Gustu Brahmanta on drums – two “local-boys” who shone brightly performing in a trio after only two rehearsals. 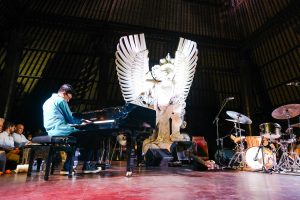 Sitting on a stage in the quintessentially Balinese setting of the Bale Agung Hotel Tugu Bali’s lobby area beneath a massive 5-meter-high 140-year-old wooden statue of a mythical Garuda bird, Joey’s trio performed nine compositions, five of which were from Alexander’s growing songbook. An appreciative crowd was both dazzled and mesmerized by a young man sharing his breathtaking skills as a composer, arranger, and jazz pianist. By any standard, these are not only beyond the command of his years but perhaps even beyond the measure of several musical lifetimes. This remarkable young musician more “channels” than “plays” music, managed to move many members of the audience to tears as the witness the miracle occuring on stage.

Before the performance, Tugu Hotels & Restaurants CEO Ms. Lucienne Anhar issued thanks to Joey, his fellow musicians and the team that managed to knit together all the bits and pieces of a world-class performance on a very short notice. 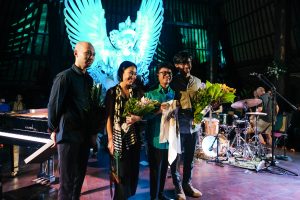 A pre-show segment allowed the Master of Ceremonies for the evening to auction off an autographed copy of a vinyl record of Joey Alexander’s latest album Warna (Verve Records). Also auctioned was a photo of Joey taken by Bali-based internationally acclaimed celebrity photographer Robert Rosen, who added the name of Joey Alexander to his already impressive list of subjects including Oscar Peterson, Liberace, Paul and Linda McCartney, Grace Jones, David Bowie, Ella Fitzgerald and Andy Warhol.

Proceeds from the evening’s auction were donated to the Tugu & Friends Library for North Lombok. A community aide project that established a library for children affected by the devastating earthquake in 2018.

Stay connected with us at our INSTAGRAM and be the first to receives news on our latest promotions. 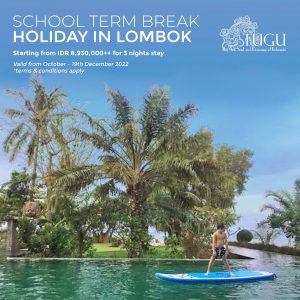 Ji’s Sushi by The Canggu Sea 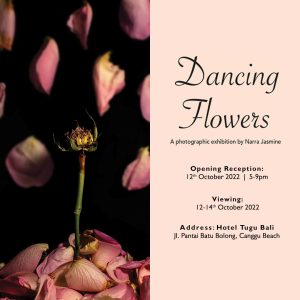